GameStop and a Modern-Day David vs. Goliath 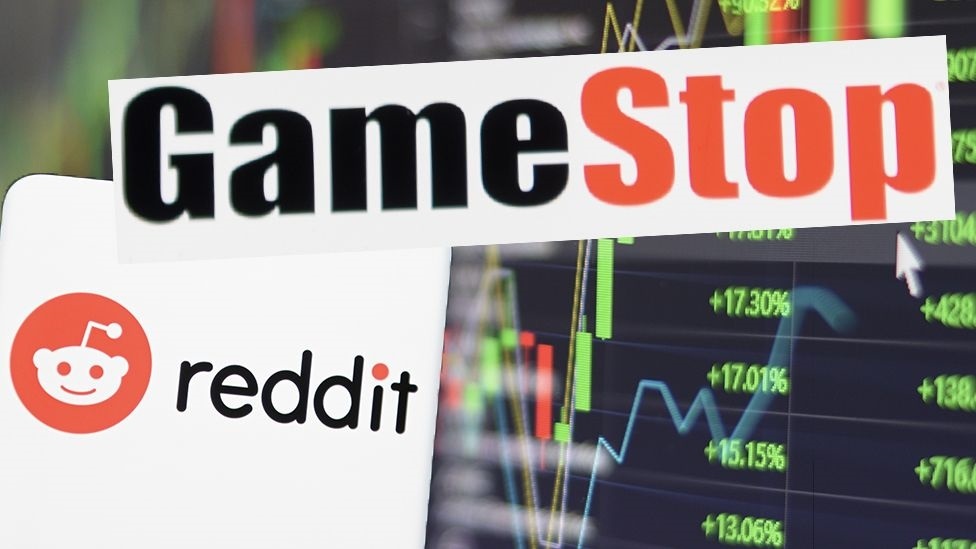 Wall Street bets against companies all the time, thinking that they are overvalued, destined to fail, or both. The reality is that at any given time, the big companies are usually getting a lot of attention from institutional short-sellers.

In fact, heading into 2021, the institutional short-sellers were betting that the stock price would fall for:

But Wall Street bets against smaller companies too and as you know, GameStop was one of them. After all, the company was a brick-and-mortar company operating in a digital world during a pandemic and had announced on December 8th of 2020 that it was closing 1,000 stores (after closing 783 over the previous two years).

Sure, GameStop executives were suggesting that the worst was over, especially after trimming losses to about $19 million in 2020, which was much better than the losses of $83 million in 2019 and $485 million in 2018. But Wall Street wasn’t buying it – especially two Wall Street hedge funds named Citron Research and Melvin Capital – as both took short positions expecting GameStop’s stock to fall.

Those two hedge funds (as well as others who shorted GameStop) were simply investing – betting – against GameStop’s success. And shorting is a risky position, especially since any positive news about a company can push up a stock’s price, eating into any profit for the short-sellers.

What is the End Game?

That question is one that is not easily answered. Sure there are lots of smaller investors that have made a fortune buying a few shares of GameStop. And there are some big hedge funds that are absorbing billions of dollars in losses.

But while Occupy Wall Street gave rise to the slogan “We are the 99%” which highlights the income and wealth differences between the wealthiest 1% and the rest of the country, the movement did not have the economic tools to truly fight back.

But that has all changed with the advances of online brokerage firms like Robinhood which advertises commission-free investing.

Interestingly, Robinhood, Schwab, TD Ameritrade (bought by Schwab but TD Ameritrade operates its brokerage firm separately), and Interactive Brokers all announced that they were restricting trading in GameStop.

What Should You Do?

While you might be disappointed that you missed a stock that went up 10,000% in a month, there are three things that investors should think about:

Finally, appreciate that this GameStop drama might very well fundamentally alter the way Wall Street works. Because what happened/is happening to GameStop is also happening to:

But let’s be clear: the above list is absolutely not a recommendation to buy, sell or hold. It’s simply a list of companies that are gaining traction within the same r/WallStreetBets community.

In other words, before you buy any stock, bond, mutual fund, ETF, closed-end fund or any other investment product, go back to those 3 suggestions from earlier.

Content in this material is for general information only and not intended to provide specific advice or recommendations for any individual. All performance referenced is historical and is no guarantee of future results. Investing involves risks including possible loss of principal.